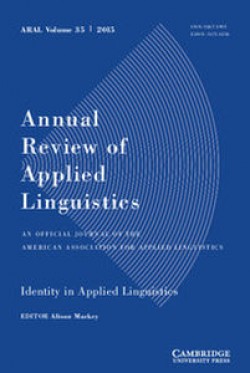 American Sign Language (ASL) has become a very popular language in high schools, colleges, and universities throughout the U.S., due, in part, to the growing number of schools that allow students to take the language in order to fulfill a foreign or general language requirement. Within the past couple decades, the number of students enrolled in ASL classes has increased dramatically, and there are likely more instructors of ASL at the present time than ever before. ASL and spoken language instruction are similar in some aspects; however, there are also differences between the two (e.g., modality differences involving visual rather than auditory perception and processing, no commonly used writing system in ASL, and the socio-cultural history of deaf-hearing relations). In spite of these differences, minimal research has been done on ASL learning and classroom pedagogy—especially in recent years. This article reports on studies that have been performed recently and it also suggests various themes for future research. In particular, three main areas of research are proposed: the possible role of the socio-political history of the Deaf community in which ASL teaching is situated, linguistic differences between signed and spoken languages, and the use of video and computer-based technologies.