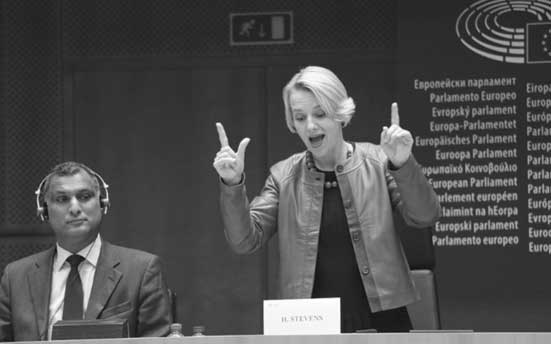 Recently, November 2016, the European Parliament adopted a resolution on Sign Languages and professional Sign Language Interpreters (2016/2952(RSP). It includes (item 24) a call on the Member States "to encourage the learning of sign language in the same way as foreign languages."

In 2014, 11 organisations from 8 European countries joined forces to develop an Open Educational Resource for sign language teachers: the SignTeach website (www.signteach.eu). The project was funded under the Erasmus+ Programme (KA2 2014-1-NL01-KA200-001279).

The SignTeach Survey - an online survey published in written English and International Sign - tried to find answers to these questions.

In this report, you can find some of
the results of the Survey and the interviews that we had with experts. On the SignTeach website, you will find more information as well as videos of sign language teachers at work (www.signteach.eu).

Since the start of the SignTeach project in 2014, there have been some promising developments, for instance, the international Lesico conferences for sign language teachers and the recently established European Network of Sign Language Teachers (www.enslt.eu).

At the same time, we see major threats. Although we do not have hard data to support this, most experts who we consulted agree that fewer and fewer people learn sign language as a first language. Without native signers, sign languages are at risk of soon being taught as ’dead’ or extinct languages, like Latin.

And in the longer term, of not being used and taught at all?

Although the Survey was completed by over 240 sign language teachers from across Europe, unfortunately, we did not have sufficient data for sophisticated statistical analyses, for instance, to compare countries or subgroups.

For this report, we focused on the countries of the SignTeach partners. In alphabetical order: Belgium (BE), the Czech Republic (CZ), Germany (DE), Iceland (IS), Italy (IT), the Netherlands (NL), Norway (NO) and the United Kingdom (UK).

We compared the data of these 8 countries with the average data of all countries. We interviewed experts in these countries and asked them for their viewpoints and recommendations.

In this introduction, we can already tell you the main conclusion of the SignTeach project and the SignTeach Survey: much, much more needs to be done - at local, regional, national and European level - to support sign languages and sign language teaching.

In a way, this report ends with a ‘cliff hanger’: What is going to happen, next? This, we cannot tell you. In the final chapter, Chapter 6, we WILL tell you what we WANT to happen: our conclusions and recommendations. 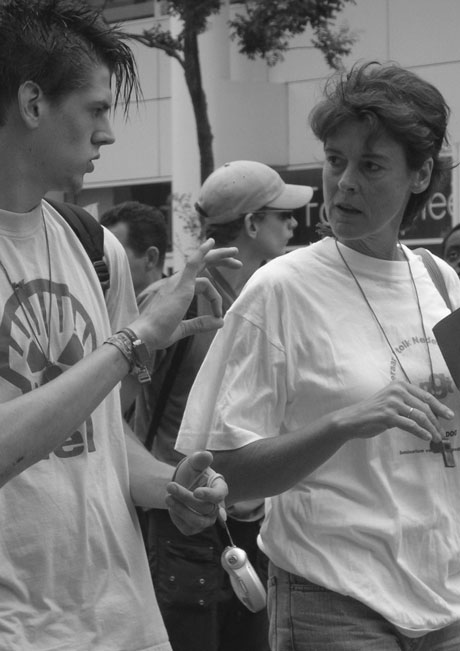